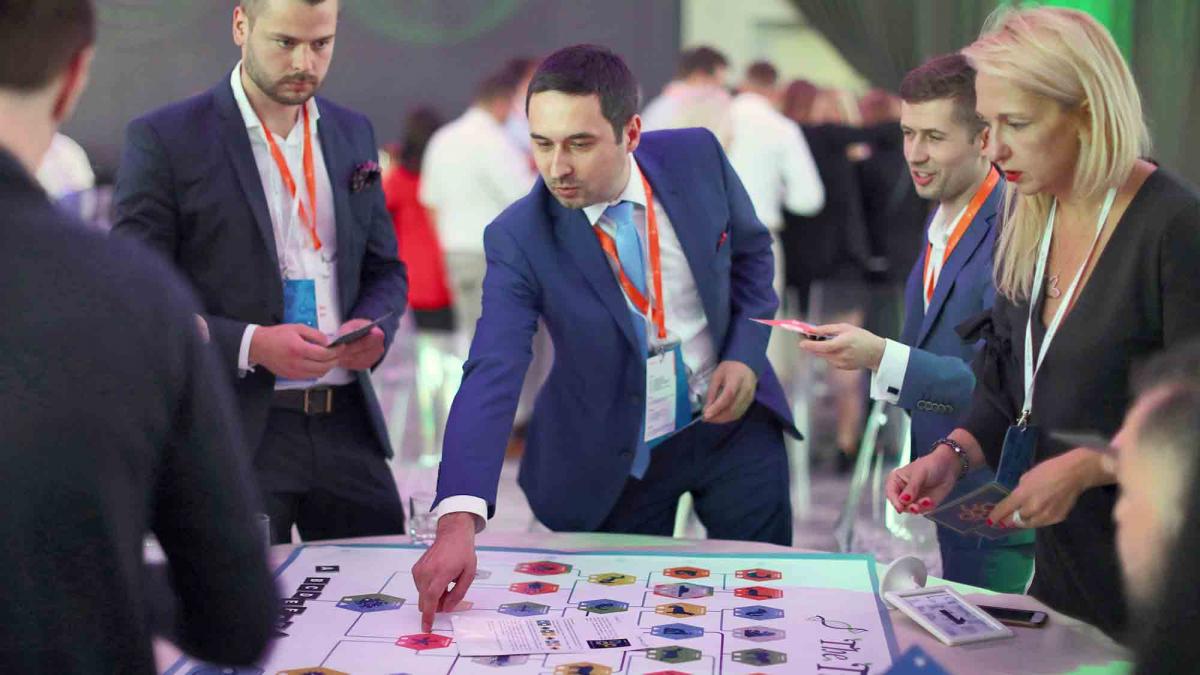 Related program: The Tree of Life

Why should companies organize integration days for their employees?

The integration of employees by means of various activities improves the productivity of the organization. That's a fact. That's because people who know each other better and know how they behave in different situations, not only at work, are simply more efficient. They have better relationships, know more about each other. Somehow they can count on each other in various situations which naturally occur also at work. 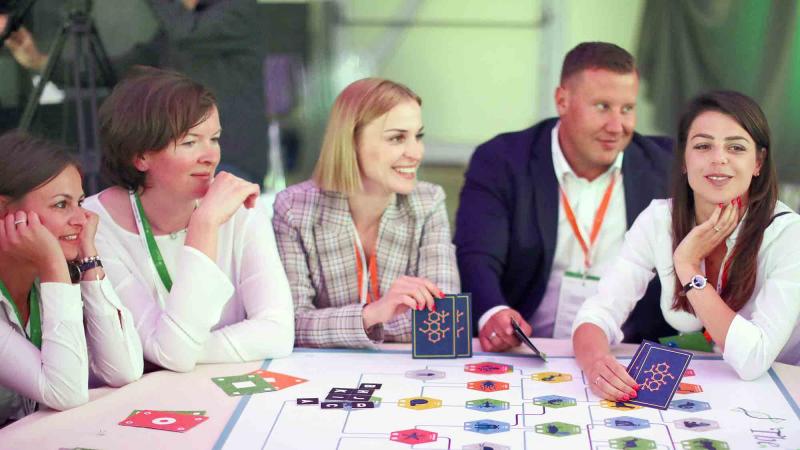 What concerns did you have?

It was definitely the biggest game I organized in terms of the number of participants. I have done it twice, in two different organizations and it were two completely different experiences. The first time I was really anxious - there were about 130 or 150 people. The game was played abroad, in Great Britain. Participants were from all continents. It wasn't a homogeneous team, but people were somehow interconnected.

There were many doubts. First of all the game was conducted entirely in English, functional teams were from different countries and continents. So yes, I did have concerns. But in the course of the game it turned out that these concerns were completely unfounded. At the beginning, things start to get moving slowly and then there is this super dynamic phase when everybody starts running, carrying cards and gathering information. Each table decides - sooner or later - on a strategy. Some leaders appear naturally. It's a complete chaos. 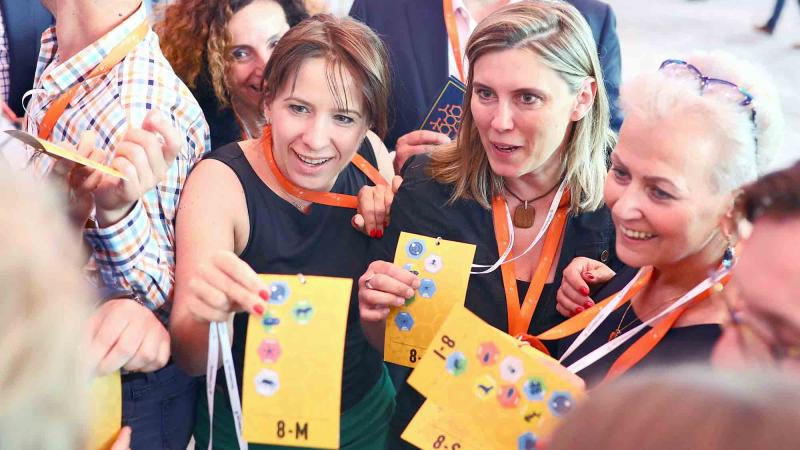 Why choose The Tree of Life?

I used to organize various meetings, let's say integration days involving some physical activities, sports. Undoubtedly they also help to learn something and are useful. But games were for me a discovery firstly because they provide team integration and secondly they address very precisely the areas that I personally perceive as very important for the organization. I was really impressed. The Tree of Life game is a combination of integration and different aspects and phases that each company goes through.

For me, the key elements that become apparent from The Tree of Life game are the employees' engagement and concentrating on the achievement of goals. Very quickly all the leadership skills and competences become apparent. People stick to their roles very quickly and demonstrate a high level of energy which can be easily transferred - later during the game debriefing- to real life at work, in the office and quite often everyday situations. 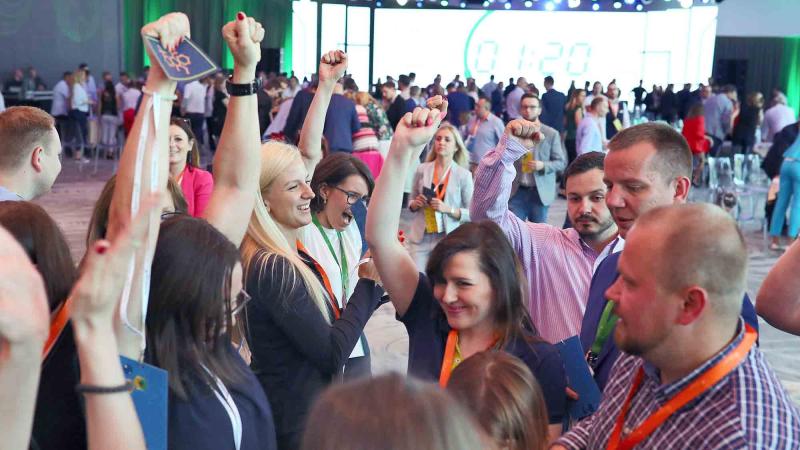 Is The Tree of Life suited to a company offsite?

Yes. We ran The Tree of Life for a company offsite. 110 people took part in the game. Everything was planned very precisely and the game was organized as a coherent element of the main offsite goal. At this moment we talked a lot about all the most crucial things for the company I had recently joined the company as a leader and we discussed such fundamental things as our goal, our values, our priorities and the vision we wish to accomplish.

The vision we then presented to all the staff - we shared it as a management team - was called Double Payback. The final task in the game was, after all the stages we went through, to double the score. The game went so fantastically well and was played with such energy that we finally managed to triple the score. It was wonderful as it made everyone believe that if the organization is focused on its goals and understands its priorities, it completes tasks very quickly, even under time pressure and is able not only to achieve the result which is a vision - because to double the business is a great vision but it can make even more and triple the initial score. It's a very high dose of self-confidence. If all the organization is focused on the same goal, we can accomplish everything. 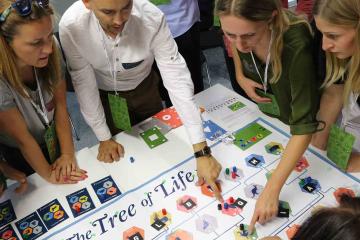 The Tree of Life

The epic story about the beginning of the world in which everyone determines the pace of upcoming changes.

Kingfisher Sourcing get outside & active 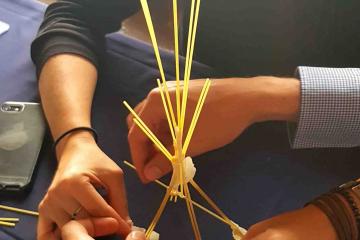